The average UK household throws away the equivalent of six meals every week, costing us £12.5 billion a year as a nation, or almost £60 a month to the average family, despite a significant drive to reduce food waste a new report reveals. 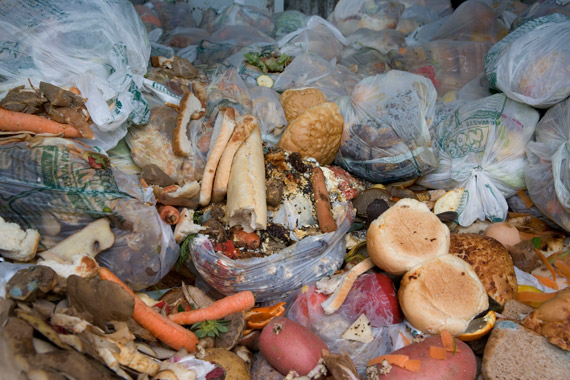 The study, by WRAP, into UK food waste also reveals that since 2007 we have cut avoidable household food waste by 21 per cent, saving cash-strapped consumers almost £13 billion. Yet we still throw away a staggering 4.2 million tonnes of household food, which could have been eaten. Almost half of this food goes straight from our fridges or cupboards to the bin and doesn’t even make it onto our dinner plates.

So what does the future hold? WRAP has also carried out work which shows it could be possible to reduce avoidable household food waste by a further 1.7 million tonnes a year by 2025. Given the financial and environmental benefits of such a reduction to the UK, WRAP’s CEO, Dr Liz Goodwin has called for a “major combined effort” with retailers, brands, governments and consumers to work together towards a common goal. This could result in the UK halving avoidable food waste by 2025 compared to when WRAP started work on this in 2007, saving consumers and local authorities billions of pounds at the same time. 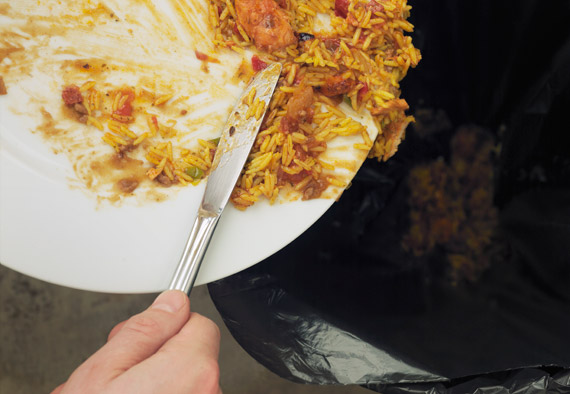 The top three foods that Britons are throwing away uneaten include every day essentials: bread, potatoes and milk. The equivalent of a staggering 24 million slices of bread, 5.8 million potatoes and 5.9 million glasses of milk are wasted each day. Chicken also made the top ten with the equivalent of 86 million chickens thrown away each year, despite being the nation’s favourite meat. Sweet treats such as cake also made it on to the list. 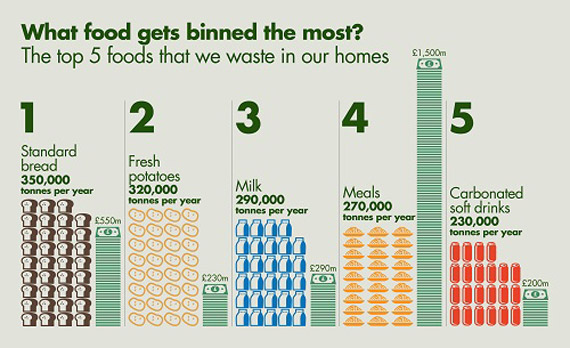 Buying more than we need, a lack of clarity around storage and labelling and over-estimating portions are just some of the reasons for the waste, reveals WRAP’s report - Household Food and Drink Waste in the UK.The report updates WRAP’s 2007 report The Food We Waste which exposed the full scale of the food waste problem for the first time.

But it’s not all doom and gloom, say WRAP’s representatives. The UK has made great progress. The total amount of household food and drink waste has reduced by 1.3Mt (million tonnes) to 7Mt since 2007 and avoidable food and drink waste has reduced by 1.1Mt from 5.3Mt to 4.2Mt. However, the rate of reduction has slowed in recent years. The 21 per cent reduction in avoidable food waste is down to millions of consumers doing things differently in the home such as buying the right amounts, storing and freezing foods to keep them fresher for longer and making more use of leftovers.

This has been supported by a number of factors including local authority initiatives and changes to packaging, including clearer date labels by retailers and brands. Consumers may now be better informed as to how to store and use their food more effectively with advice from Love Food Hate Waste. The increase in food prices has also had an impact. Dr Liz Goodwin, CEO of WRAP, said: “Consumers are seriously worried about the cost of food and how it has increased over recent years. Yet as WRAP’s research shows, we are still wasting millions of tonnes and billions of pounds.

“The UK is leading the way in tackling food waste and the 21 per cent cut is a terrific achievement by millions of people who have taken action, saved money and helped safeguard our natural resources. However, there is so much more to go for and I believe we should be going for it. 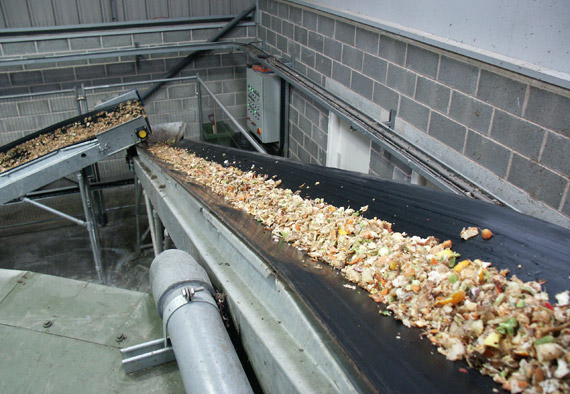 “Research by WRAP shows that if we all make a major combined effort to act now, we can save up to £45 billion, by 2025. It won't be easy but what a prize if we achieve it. I commit that food waste will remain a top priority for WRAP and we will be pleased to work with those who share my aspiration."

Dan Rogerson MP Parliamentary Undersecretary of State for Resource Management at Defra, added: “Cutting avoidable household food waste by 21 percent is great news but there is still more to do. Everyone has a role to play in reducing food waste and we want to see businesses helping consumers to waste less food.

“Cutting waste and driving business innovation will help to build a stronger economy. We will continue to work closely with food retailers and manufacturers to achieve this goal.” Northern Ireland environment minister, Mark H Durkan said: “In the 21st century it is disgraceful that we are wasting so much food, as well as the related energy and water resources associated with food production. This wastage is even more unacceptable when we consider citizens suffering from poverty and at risk of malnutrition in our society and the millions going hungry across the globe. 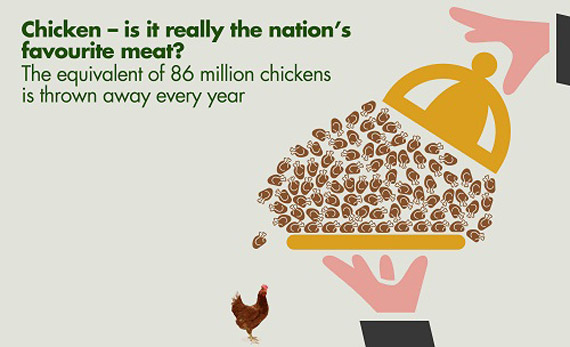 “Although progress has been made in reducing food waste we cannot be complacent; we must all act to eradicate this smear on our lifestyles. The encouraging message is that we can all play our part right now - by making food waste socially unacceptable and by starting to take steps to reduce food waste through simple actions such as using a shopping list to buy only what you need, better planning of meals and the correct storage of food.”

So. What needs using up in your fridge today? Some leftover chicken? A plate of cooked potatoes? Can you start with the preparation of tonight’s dinner to be part of the solution?