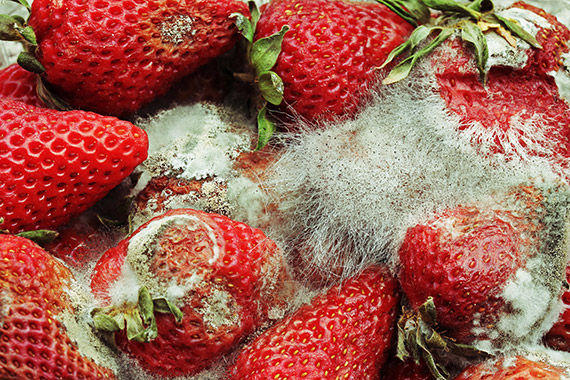 Among the new Sustainable Development Goals (SDGs) adopted by the UN in New York in recent weeks is a pledge to halve per capita food waste at the retail and consumer levels. It also involves a commitment to “reduce food losses along production and supply chains, including post-harvest losses”.

The SDGs will help set the global development agenda for the next 15 years, focusing attention on opportunities paving the way for a more sustainable future. The Food and Agriculture Organization (FAO) of the UN found that the waste of 1.3 billion tonnes of food per year is not only causing “major economic losses”, but also wreaking “significant harm” on the natural resources that humanity relies upon to feed itself.

Each year, food that is produced but not eaten uses up a volume of water equivalent to the annual flow of Russia’s Volga River and is responsible for adding 3.3 billion tonnes of greenhouse gases to the planet’s atmosphere.

And beyond its environmental impacts, the direct economic consequences to producers of food wastage (excluding fish and seafood) run to the tune of $750 billion annually, FAO's report estimates.

The new SDGs were formally adopted by 150 world leaders in New York at the end of September.