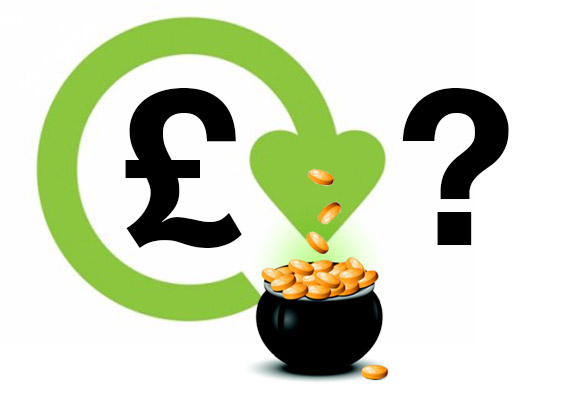 Recycling Incentive Schemes have been around in the UK since 2001

New research sheds light on the success of recycling incentive schemes in the UK, revealing them to have a mixed impact.

Environmental service providers SERCO commissioned Eunomia Research & Consultancy to explore the effect of incentives and reward schemes on recycling rates in more than 30 local authority across the UK.

Falling broadly into two categories, financial incentives can be rewards or payments made to encourage people to recycle more or dispose less, or charges for the disposal of waste, based either on volume, weight or collection frequency. Incentive schemes have been a fixture on the UK recycling scene since around 2001.

Serco and Eunomia used the 'Nearest Neighbour' concept to establish disposal and recycling trends which benchmarked the performance of the authorities against that of 27 other authorities without reward schemes. Schemes in the London boroughs of Bexley and Lambeth were considered, as well as projects in Wokingham and Caerphilly.

Schemes in the London boroughs of Bexley and Lambeth were considered, as well as projects in Wokingham and Caerphilly.