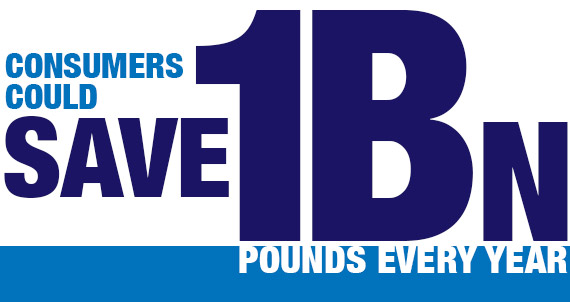 Officials estimate we could all achieve savings of over £1 Billion every year by repairing everyday items.

Families should put a stop to buying new cars, fridges and washing machines and repair them instead, Professor David MacKay, the energy department’s chief scientific advisor has said.

Householders “buying lots of stuff and then throwing it away” should rethink their behaviour to help reduce the country’s energy consumption, Professor MacKay said.

Officials estimate that re-using household appliances and furniture could save families £1 billion a year and that around £17 billion could be saved from the budgets of British businesses by reducing waste.

Writing in a Department of Energy and Climate Change newsletter, Prof MacKay wrote: “One difficult challenge is the way in which economic activity and growth currently is coupled to buying lots of stuff and then throwing it away.

“When a fridge, clothes-washer, or microwave develops a fault we throw it away instead of repairing it. Car manufacturers love us to buy a new car every few years.

“The whole system could use significantly less energy if we designed things to last, if we only bought things we need to use, if we used them for their full life, repairing them when necessary, and then disassembled them carefully so that components could be re-used,” he added. “How can we get there from here?”

Government figures show that about 228 million tonnes of waste is thrown away every year in England.

Survey finds “women are better at recycling than men”