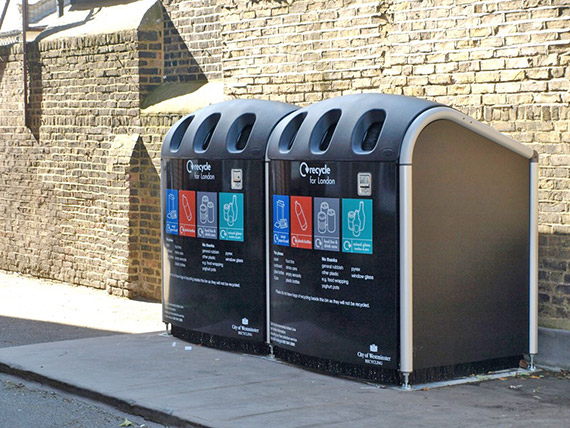 Worcestershire-based firm Taylor announces it has refurbished its 1 millionth bin under its bin refurbishment programme.

As well as manufacturing and selling bins, Taylor Bins operates a bin refurbishment facility which is capable of processing up to 1,000 containers every week. The firm says that refurbishing bins instead of buying new can save up to 60 per cent, as well as being better for the environment. The service includes carrying out minor repairs on the bins which are then shot blasted to remove any old paint, repaired, repainted and have castors, lids and logos replaced to “return them back to use looking good as new”.

The company says the service is proving increasingly popular and told waste-management-world.com that it had reached the 1 millionth bin mark.

The bin refurbishment service starts at around £70 per unit, and guarantees to extend the container’s life by a further six years - the same lifespan guaranteed for a brand new bin. The company said that all steel containers are accepted, regardless of brand, and that Taylor spares are used in the process. The company launched a further service, the Courtesy Bin service, in 2012 which offers local authorities temporary replacements when their recycling containers need replacing.