Regenerators look to free up urban space by recycling railways 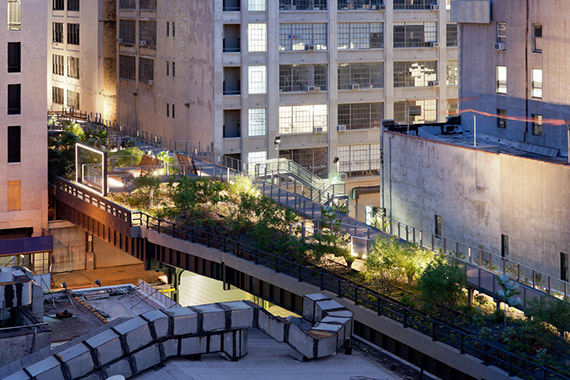 Projects in the UK and elsewhere are transforming neglected railway tracks and tunnels into useful projects, as urban space becomes ever scarcer.

New York has the High Line: a public park built on a historic freight rail line, elevated high above the streets on Manhattan’s West Side. It has been sculpted out of 1.5 miles of repurposed track which was left over from the days when elevated trains lurched their way through Manhattan. The line was abandoned and reclaimed by nature before being turned into a multi-million dollar park which now welcomes thousands of visitors each day. 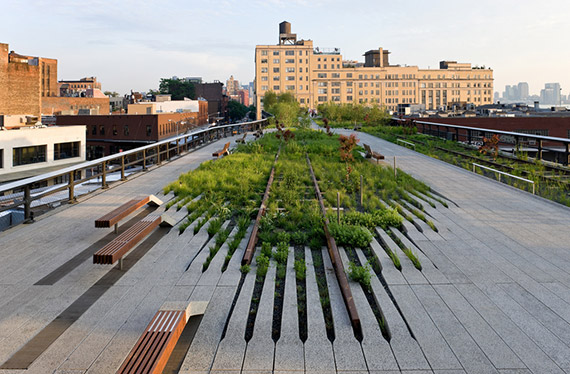 Closer to home, in March this year, Islington Borough Council approved the British Postal Museum and Archive’s planning application to develop a stretch of the old Post Office Underground Railway – Mail Rail – into a unique subterranean ride. Due to open in central London in 2016, it will offer the chance to explore the hidden world of the railway, taking visitors through 1km of the original tunnels, following the same route that much of the nation’s mail took for nearly 80 years until 2003. Adrian Steel, director of the BPMA, said the team was looking forward to revealing the “captivating story of Mail Rail”. 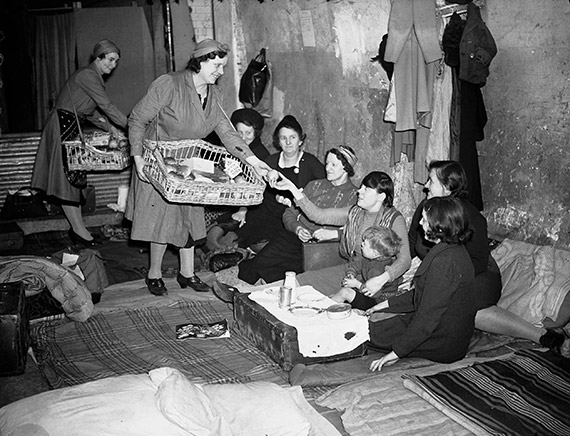 During World War 2 some stations and tunnels of the London Underground were used as air raid shelters. Picture:

Further south, 33 metres beneath the cocktail bars and relentless traffic in Clapham, a subterranean has taken root. Growing Underground uses the latest hydroponic systems and LED technology to grow micro-salad in this network of forgotten air raid shelter tunnels. The brainchild of Richard Ballard and Steven Dring, of Zero Carbon Food, the leaves are destined for the plates of the capital’s top restaurants. The project can be viewed as an exemplar of future food production, growing food as it does close to urban populations and in disused spaces.

“We’ve had so much great feedback about what we’re doing, particularly the use of a redundant space,” said Ballard. 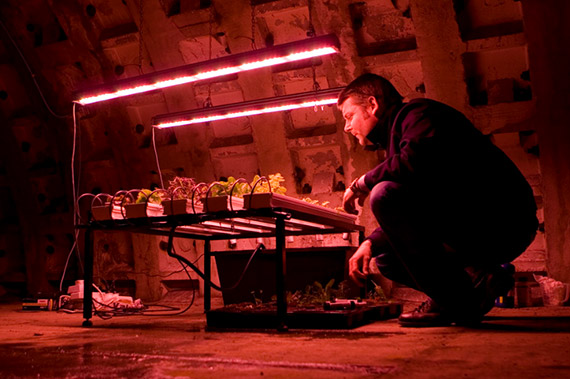 And even Crossrail – which is building 42km of new tunnels to create the new high frequency, high capacity network for London and the South East – is making some use of disused rail infrastructure. To deliver the Crossrail branch to Abbey Wood, the Connaught Tunnel on the former North London Line branch to North Woolwich and disused National Rail tracks to Custom House – both of which closed to passenger traffic in December 2006 – will be used. The 550-metre long Connaught Tunnel dates back to 1878 and allowed the railway to be diverted under the Connaught Passage, a water link which connected the Victoria and Albert Docks. 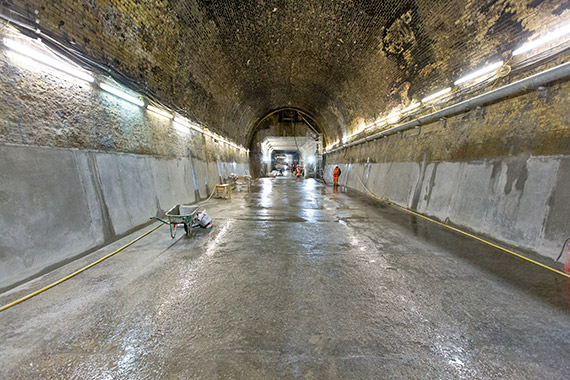 Closed since 2006 the Connaught Tunnel in London will now be used for trains again by the Crossrail project. Picture: Crossrail

The rail industry itself has made some attempt to become more sustainable. In 2011, Britain’s biggest railway recycling centre opened its doors in a bid to save hundreds of thousands of tonnes of materials going to landfill each year.

Network Rail’s national track materials recycling centre was created on 40ha of formerly derelict railway land at Whitemoor Yard in March, Cambridgeshire. The centre – the foundations of which were constructed using more than 125,000 tonnes of recycled railway ballast – was expected to handle more than 40% of Britain’s used track materials annually, creating reusable products for the rail and construction industries.

The centre is capable of processing 500 miles of used rail, 800 switches and crossings and 50,000 tonnes of contaminated ballast each year. Recycling just the ballast will remove more than 2,500 lorry journeys from our roads and save Network Rail around £5m in landfill tax each year, a company spokesperson said at the time.

And last year, Network Rail began to use recycled materials – old car bumpers and plastic bottles – to replace timber railway sleepers in trial on some slower lines. It announced plans to fit up to 250 of the ‘green’ railway sleepers on the network, using plastic mainly from industrial waste that would otherwise go to landfill. Recycled railway sleepers are already common on railways in Holland and the US.