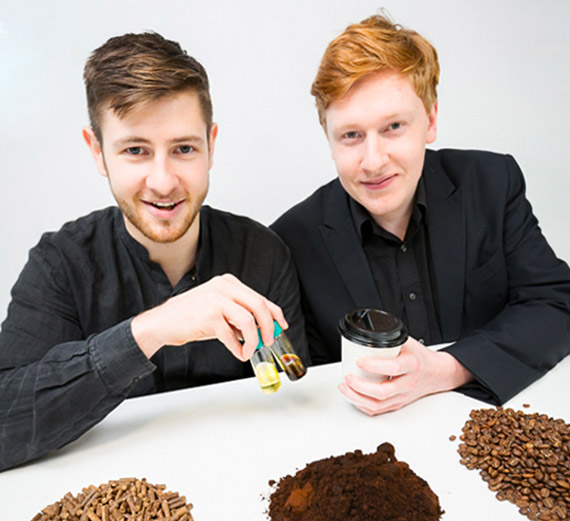 Arthur Kay came up with the idea when he happened to choose a coffee shop for a waste-to-energy project. He realised there was scope for the company when he discovered 200,000 tonnes of coffee is produced in London alone in a year.

“After working on this for a couple of weeks I entered the Mayor's Low Carbon Prize and was lucky enough to be among the winners", Kay told the Guardian Sustainable Business section. He got Benjamin Harriman on board as a business partner and the pair have reportedly since attracted more than £100,000 in grants and funding.

"People think of us in a tiny little van or bicycle going round and collecting 10 kilos from each coffee shop," Kay told the newspaper. "We are instead focusing on the [waste streams] of large-scale coffee producing factories in or around London. We're currently in conversation with a couple of major coffee shop chains too, who are really interested 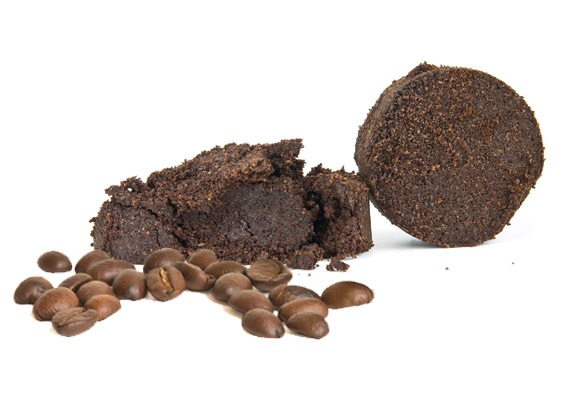 The process involves drying coffee grounds and then using bio-bean’s patented technology to extract the oil. Both the fuel and the process are 100% carbon neutral.

"We see this as the next step in creating a sustainable supply chain," says Kay. "People have concentrated a lot on the first stage of the supply chain, the Fairtrade and Rainforest Alliance movements to ethically source coffee. But then as soon as someone drinks it it's seen as the end of it – we're saying the next step of sustainability is to close the loop and ethically dispose of it, and creating something really valuable from it."