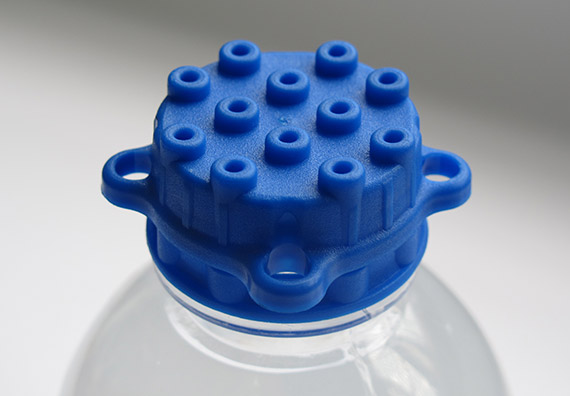 A Brazilian company in the innovative packaging sector has designed bottle caps which can be used as building blocks after initial use.

Inventors at Clever Pack dreamt up ‘clever caps’ using Ecodesign principles. As well as connecting to each other, the caps are also compatible with commercial bottle necks and building blocks available on the market. They say that such versatility turns a single cap into a useful building element for practical everyday use. 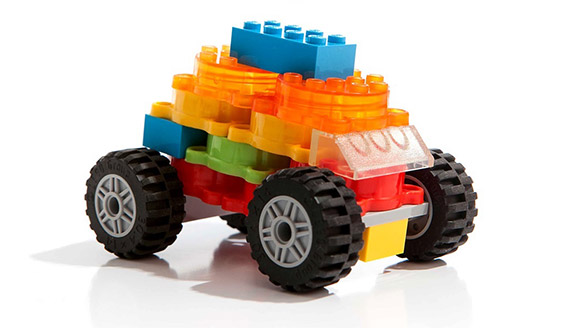 The caps are compatible with other popular building blocks. Picture: Clever Pack

He believes that Clever Caps is a cornerstone in the development of sustainable packages, not only for incorporating sustainability principles in being ecologically sound, socially just and economically viable, but also as a practical and tangible example of material reuse.

He said “With Clever Caps there is no need for recycling. The caps already leave the factory with a second life, and can be reused without additional energy consumption, nor the emission of polluting gases and residues.”

Another Clever Caps inventor who does not hide his enthusiasm is the patent specialist Henry Suzuki. For Suzuki, an interesting differential of this first commercial edition of Clever Caps is their compatibility with Lego-type building blocks. “The fact that Clever Caps are compatible with the most popular building blocks in the world infinitely increases their uses. At the same time it reduces the risk become a passing trend or a piece of junk that people will keep for a while and then throw away.” 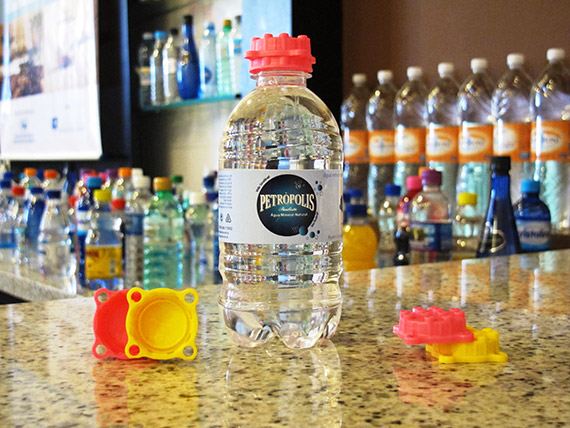 The Clever Caps will come in a range of colours. Picture: Clever Pack

Clever Pack's business plans are not restricted to Brazil nor to the children's goods sector. Backed by a portfolio of patents and industrial designs, the company aims to expand rapidly through licensing national and foreign companies. The company also hopes that Clever Caps will be used as educational tools to stimulate ecological awareness.

Clever Caps will be launched in the bottled water sector.